I normally despise all inclusive tours but for the goal of the day it seemed like the best option so, we took the easy way out. A mini bus picked us up outside the hostel and drove us directly to Auschwitz which is only an hour or so away from central krakow. From there a guide led us around the remains of the concentration camp, giving us nearly whispered explanations through  our head phones.

Perhaps due to the very controlled environment crowded with tour groups, in combination with the sweltering heat, deteriorated the experience, because the feelings of sadness i expected never showed up. I’m not going to say it was a happy experience  but it was not as overwhelming as it could have been. Nonetheless, when we stepped into the block containing the possessions stolen from murdered Jews, and saw a big pile of human hair, it was very powerful.

We did visit Auschwitz II Birkenau as well and the scale of the place was enormous. Barbed wire fences, prison barracks and guard towers stretching off in all directions. But thanks to the open air, and blazing sun I found this even less emotional than Auschwitz I. 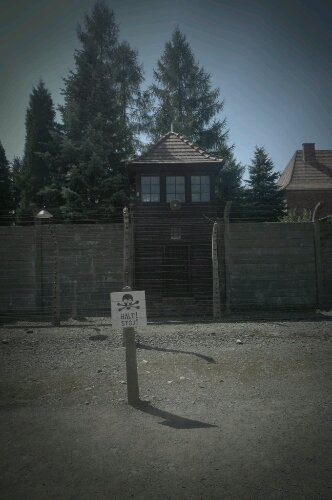 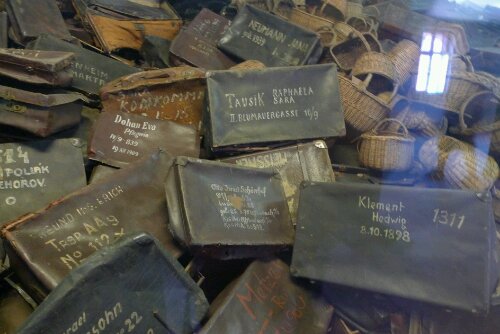 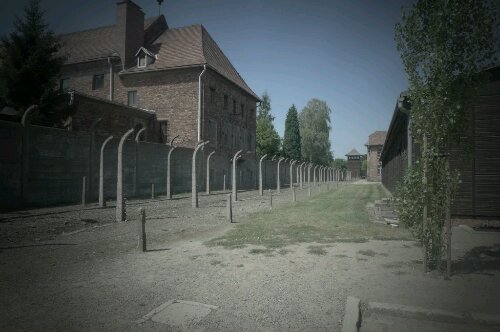 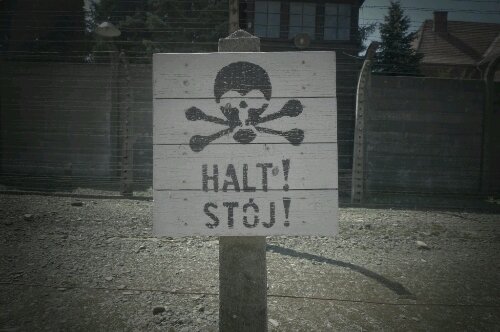 I do in the end feel that, even though I was not that impressed, it is very much worth a visit, mainly to be reminded of the kind of atrocities we humans are capable of.

Now on to some more light hearted comments. This was one of the hottest days since we left Dubrovnik so we tried to take it easy and not run about as much but we did take a slow walk in the Jewish quarter and have a meal right next to the main square. 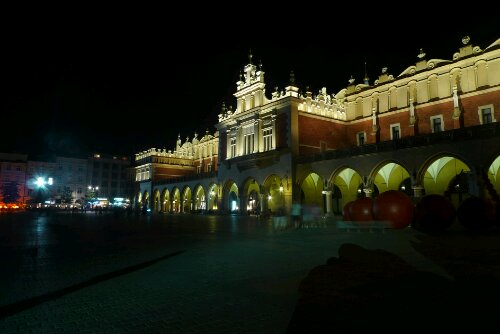