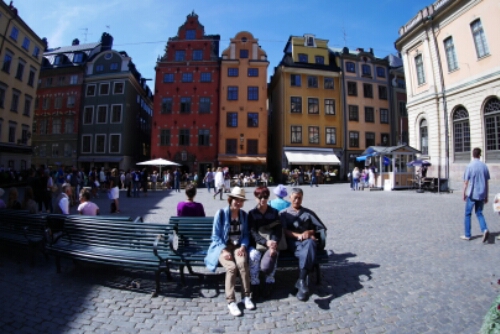 On Friday we took the hop on hop off tour, hoping to see the city in leisure. This turned out to be a bit of the failure because the bus was exceedingly full. None the less, we got to old town around mid morning, and spent the rest of the morning walking around old town.  Perhaps a bit too much walking for Yinis dad but otherwise nice. 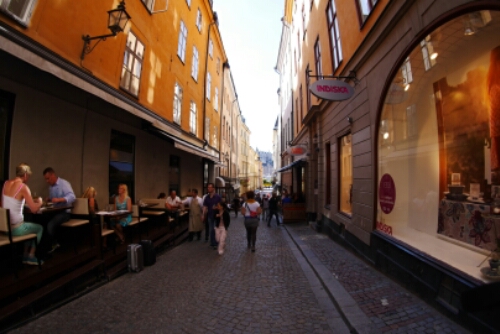 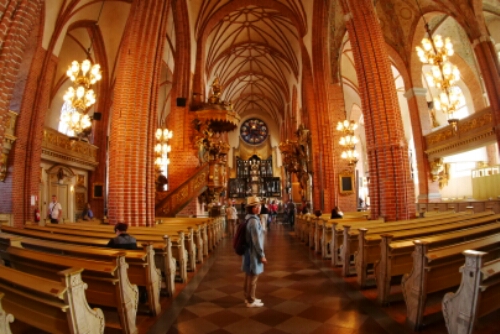 We also made a visit to the royal palace, I’ve never been inside before, but it was impressive, lots of big rooms with plenty of exquisite decorations.

It was a bit too big for Yinis father however, so we cut the tour short. Instead we got back on the hop on hop off tour, and took the boat across the water to the Bass museum. We spent the better part of the afternoon viewing the extremely well preserved ship. Me and Yini were there a few years ago but it’s still pretty fascinating, Yinis parents also enjoyed it. 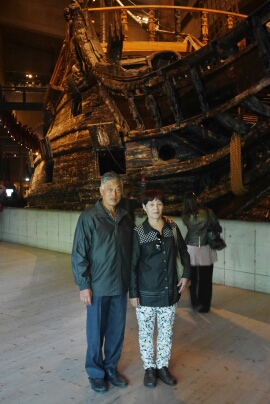 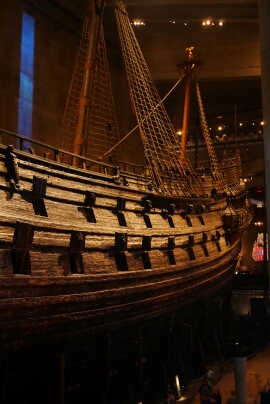 By late afternoon the parents in law were getting rather tired from all the walking so we went back to the hotel and called it a night, hoping for renewed energy tomorrow.