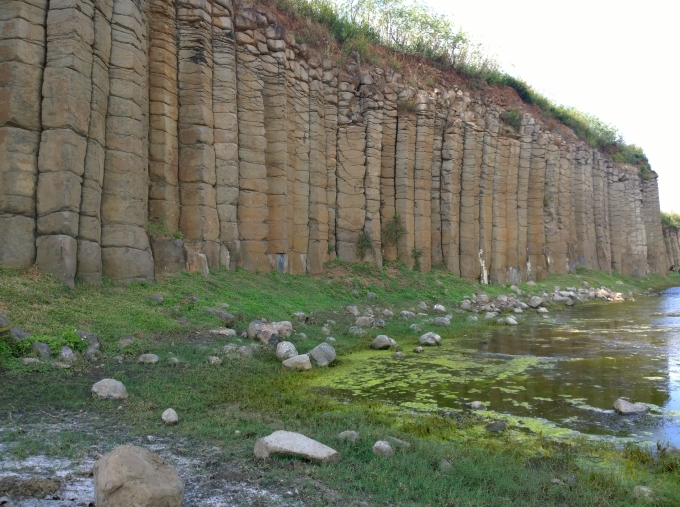 The main island of Penghu is actually made up of three islands connected by bridges to form a large horseshoe. We live in the biggest town on one end of the horseshoe, today we decided to go sightseeing on the far end.

We started by heading back out to the little islet connected by the tidal road, and got there just in time to see the tide close over the road. That was kind of neat.

We continued out towards the far end of the island, stopping first at a temple with fantastically big banya tree, it’s network of air roots spanning across the entire temple plaza. Next we crossed taiwans longest sea bridge, getting some great views along the way, then stopped at some spectacular cliffs called Whale Cave.

After getting some lunch we continued to a small village of old coral rock houses, it was in better shape than the one yesterday but also less interesting. From there we headed to some special cliff formations, that look like hexagonal rock pillars shooting up from the ground. At this point my camera battery died which is why I haven’t posted any pictures so far.

Next up was two old military fortresses, one was closed and what we could see was not all that interesting, the other was really big and had lots of rooms and tunnels to explore.

We then continued to the southwestern tip of the island and the lighthouse there. Looking out over the ocean, the sunlight filtering through the clouds, it felt like we were at the end of the world.

By now it was time to head back because we were supposed to meet up with Yinis friend for dinner. On the way I managed to spot an abandoned house so we had to stop for a few minutes.

That was it for sightseeing, the after that we had a nice but uneventful evening. 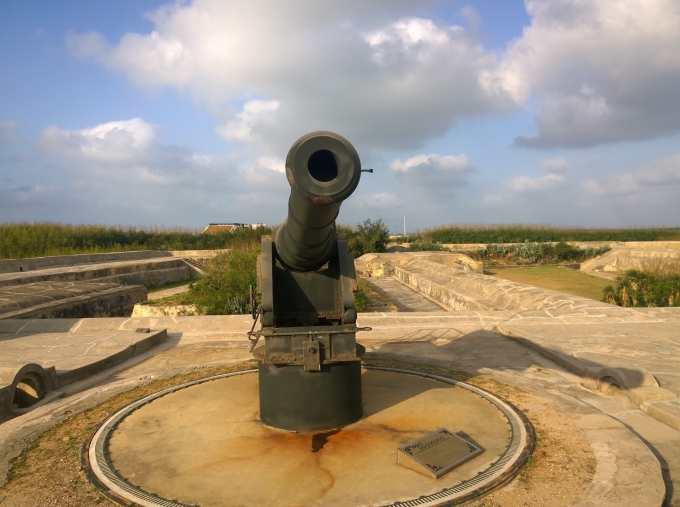 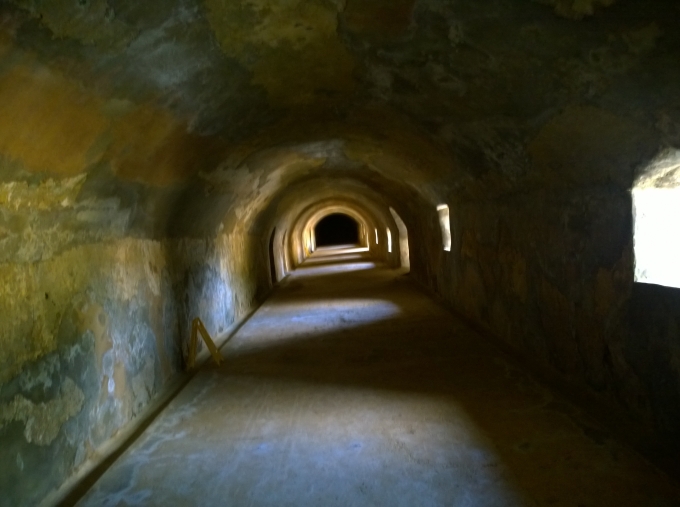 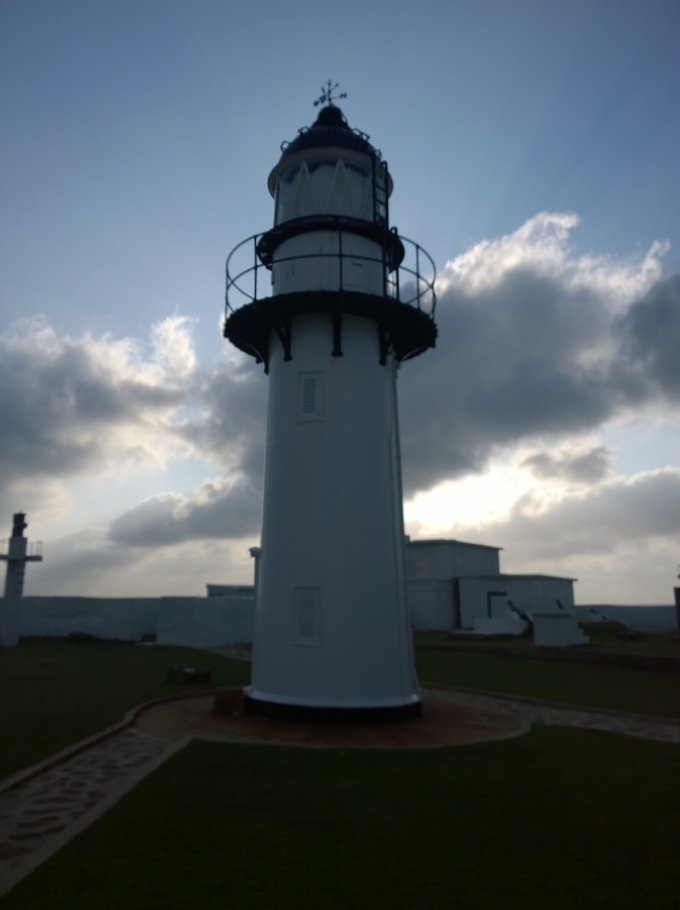 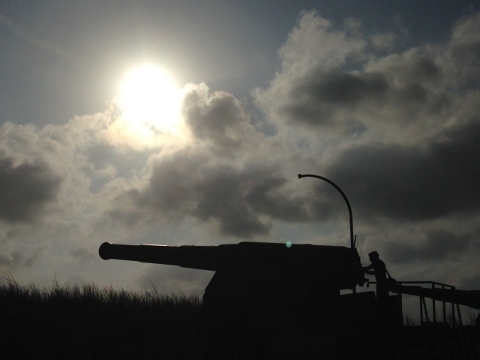 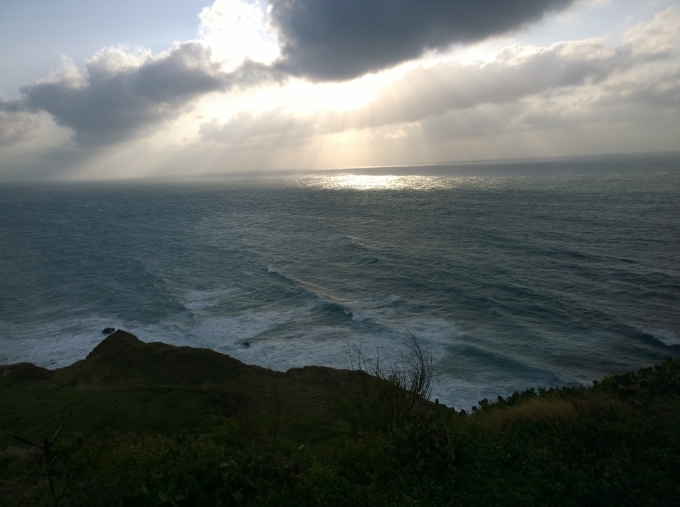