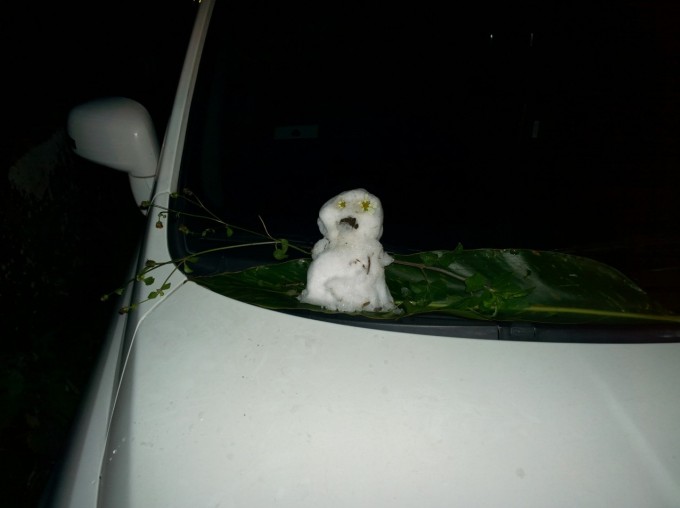 I should have written this last week but I kind of forgot about it for a few days and after that I’ve been too lazy, anyway, here goes.

When we woke up on Saturday morning it was freezing cold, it must have been some kind of record for Hsinchu city. We went out for lunch and as we were waiting for our food to arrive the restaurant owner started shouting “It’s snowing, it’s snowing” so we went outside to check it out. It turned out it was actually snowing, although it melted as soon as it hit the ground. Of course, I’ve seen snow plenty of times before but snow in Taiwan is pretty special – it as a tropical island after all – so we decided to go up to the mountains and check it out.

Turns out a lot of other people had had the same idea so as soon as we got to the mountains, we hit a massive traffic jam. We tried to circumvent it by taking various smaller roads but they were packed full of cars too. After many hours of trudging up the mountain we were getting closer to the place where there might be snow, be we realized it would be dark before we got there, I guess this is the bad side of sleeping until noon. Me and my friend, who had joined us, were for giving up and turning back but Renegade Wife insisted on going on at least a little bit more. This turned out to be a good move because a little while later we started to see cars parked by the road side. We found an empty spot, parked the car and started walking upwards. A few hundred meters later we started seeing snow on the ground, not much be enough to feel the day wasn’t totally wasted. We also got a few good views over the snow covered mountains. 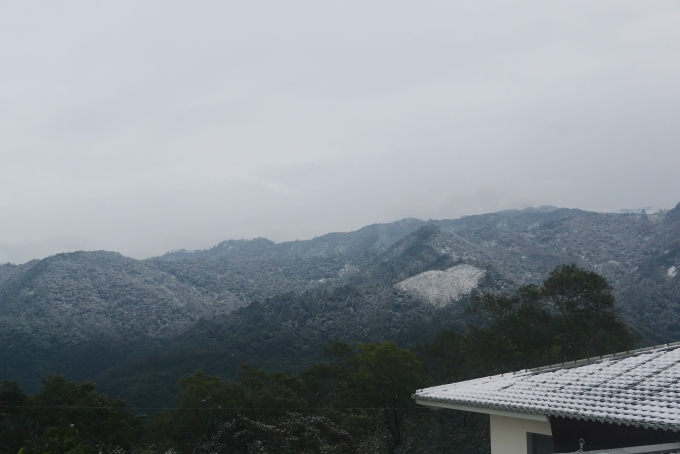 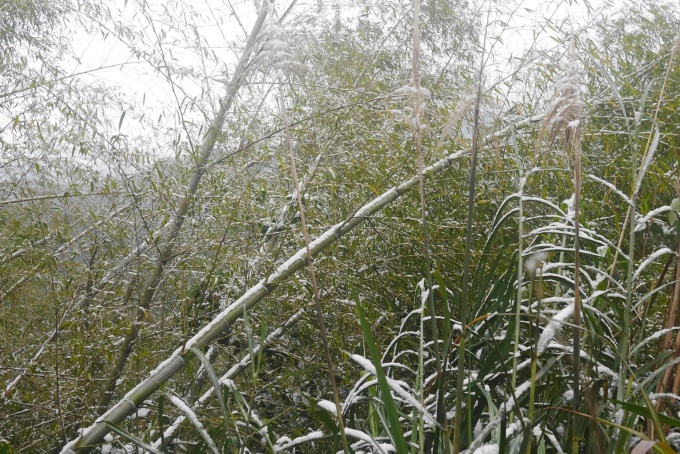 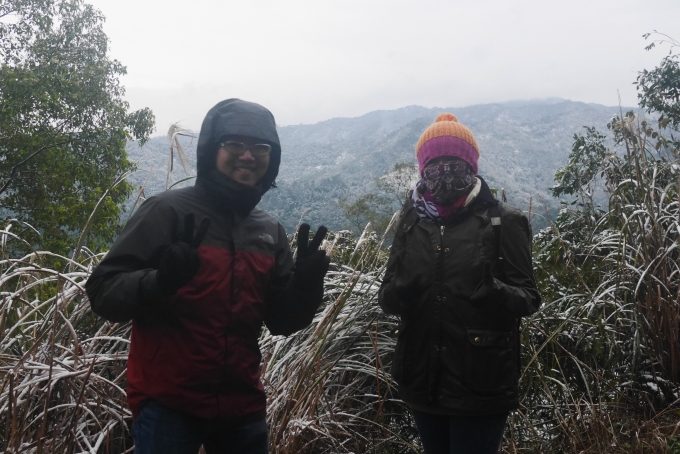 Kai and Yini dressed for winter 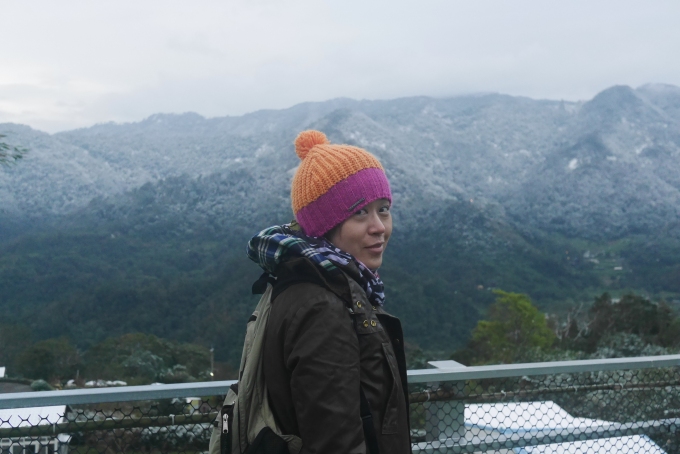 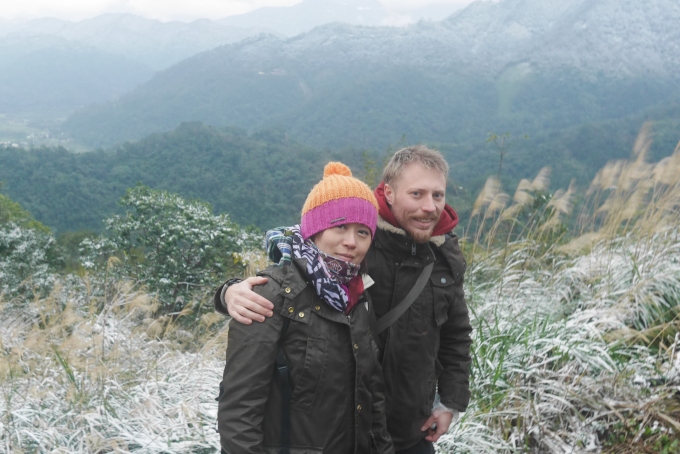 The wife and I in front of a snow covered slope

On our way back down to the car we gathered up some snow so we could join the latest trend of putting a snowman on the hood of the car. Surprisingly, it stayed there until we reached the highway.

Snowman on the hood of the car

I guess it might not sound all that fun to sit in a traffic jam for hours just to see a few centimeters of snow, but all three of us enjoyed to actually see snow in Taiwan.