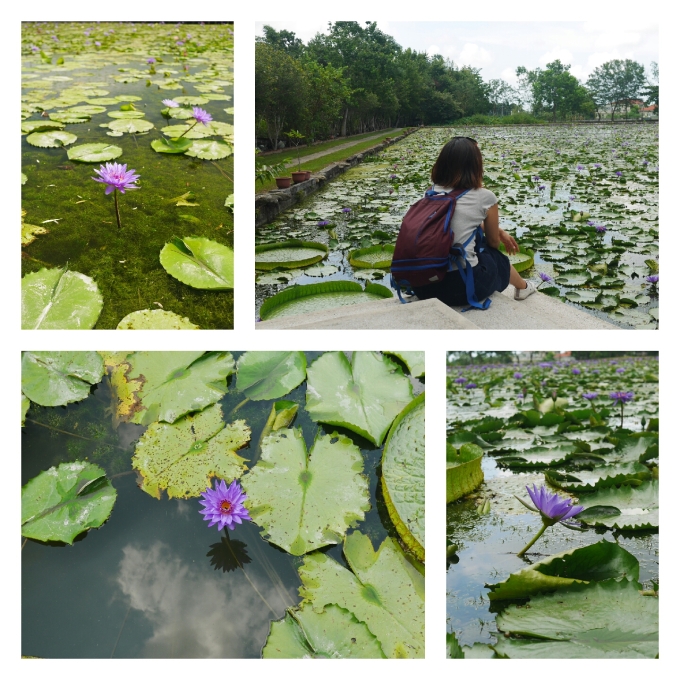 At the beginning of this year I decided I should ride my motorbike from east Taiwan, across the central mountains to the west. With lots of other things taking up our time it’s not until now the wife and I were able to go.

On Friday evening we took the train to Hualien city on the east coast.We have several days for our trip, so instead of setting off directly on Saturday morning,  we stayed in Hualien for some relaxed sightseeing. Among the places we visited were Liyu lake, Lien Cheng lotus garden and Qiqi highlands. 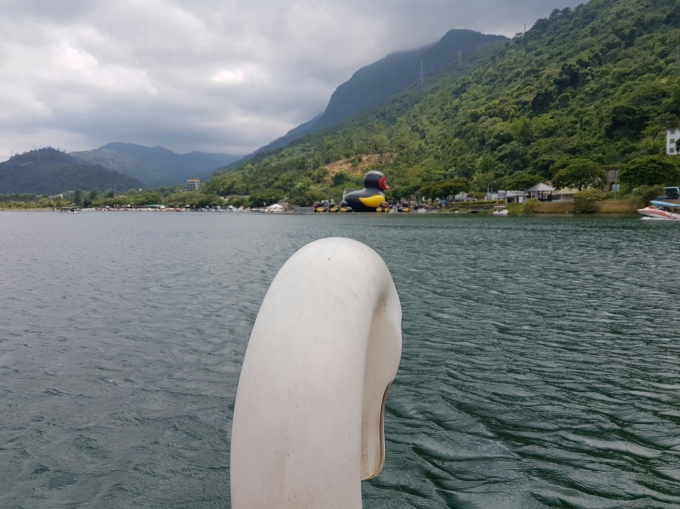 Views of the lotus garden

The Qiqi highlands are mostly know for being a good place to view the sea, but it used to be a military installation, so I even got to do a bit of urban exploratio, always a nice bonus.

Entrance to the abandoned bunker.

Some creepy looking bugs in a storage room to the side.

View from the top.

There were plenty of big spiders in the forest just by the side of the road.

When we were finished with sightseeing we headed back to the city for a bit of shopping then ended the day with dinner at Dongdamem night market.  It’s one of the better night markets I’ve been to in this country, well organized with plenty of room for visitors, highly recommended.