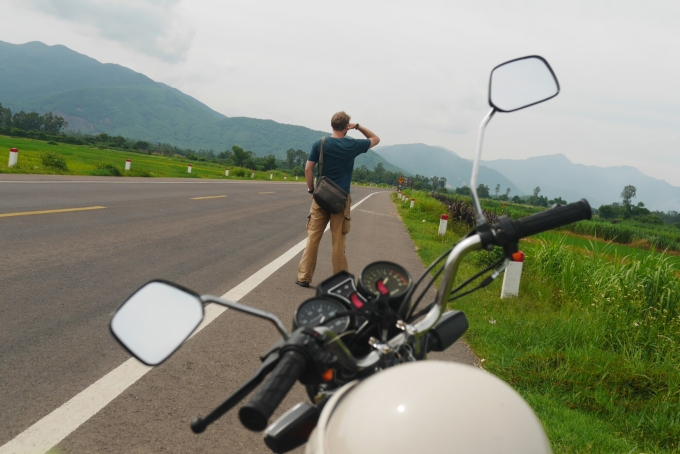 Before this trip started I made a rule for myself that I should  not ride more than 200 kilometers a day. Today I broke that rule by a large margin. You see, in order to get more time in Hoi an and Hue and I needed  to get there as fast as possible, so instead of staying over in some beach town I decided to go as far north as I could in a day, hoping I could reach Hoi an by nightfall. My backup plan,  in case I got too tired, was to take a hotel in Quang Ngai.

I set off at eight in the  morning but before I could really start whittling down the miles I took a detour to the Ghenh Da Dai cliffs that I had read were worth a visit. I got there around nine and spent about half an hour climbing around. It is a cool place but it’s pretty small so a short visit is enough.  If you’re in the area it’s worth checking out, but no need to make a huge detour just to see it. 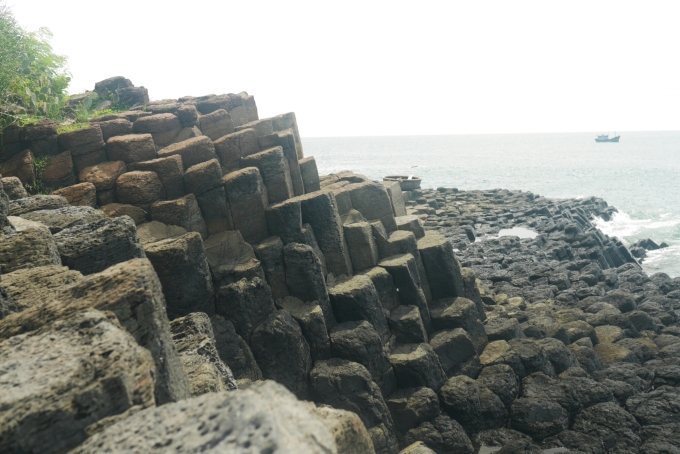 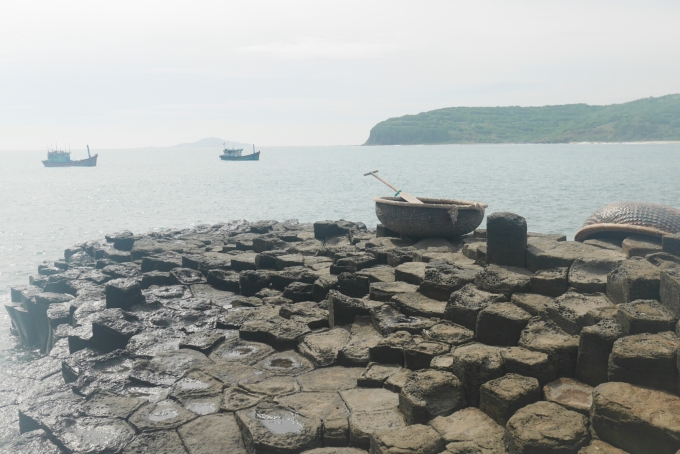 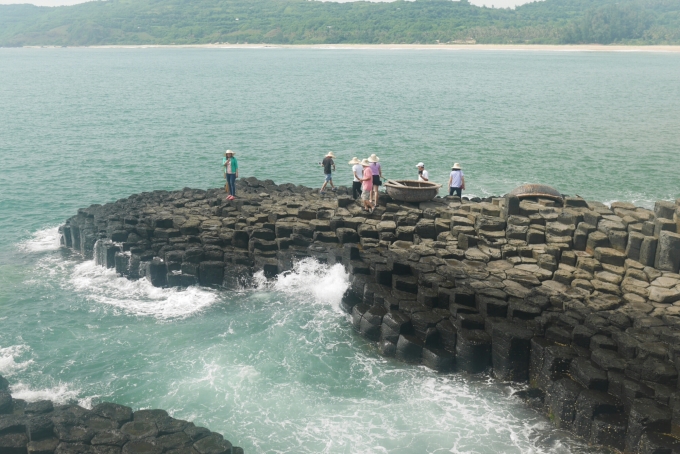 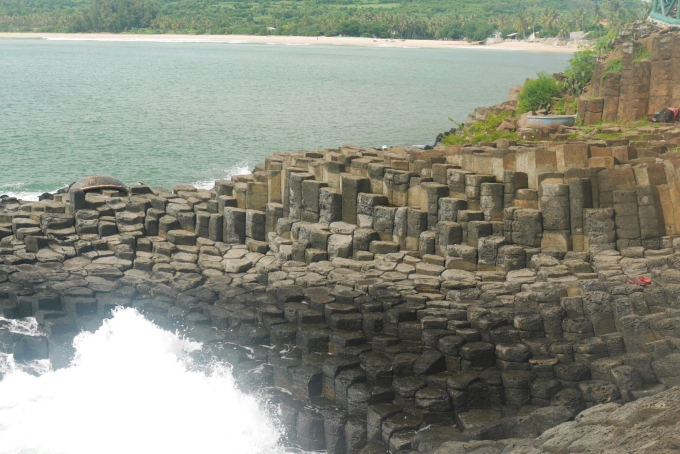 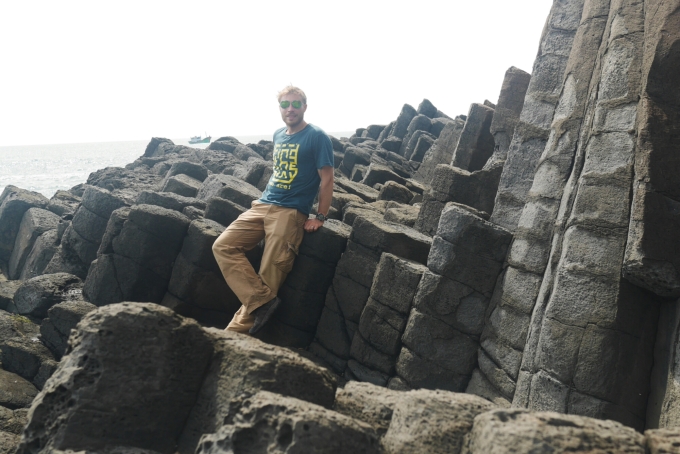 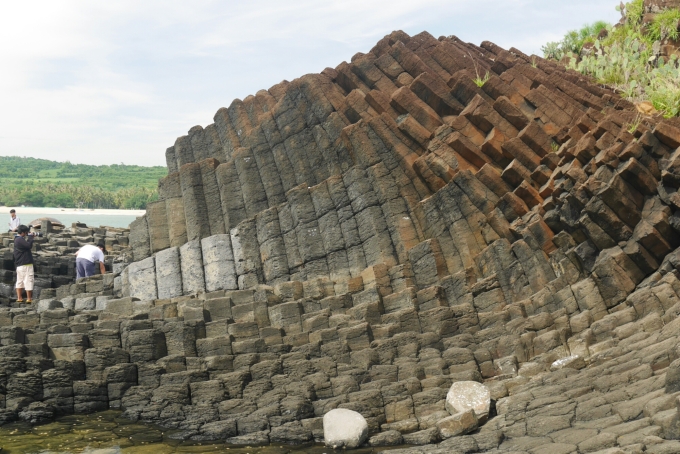 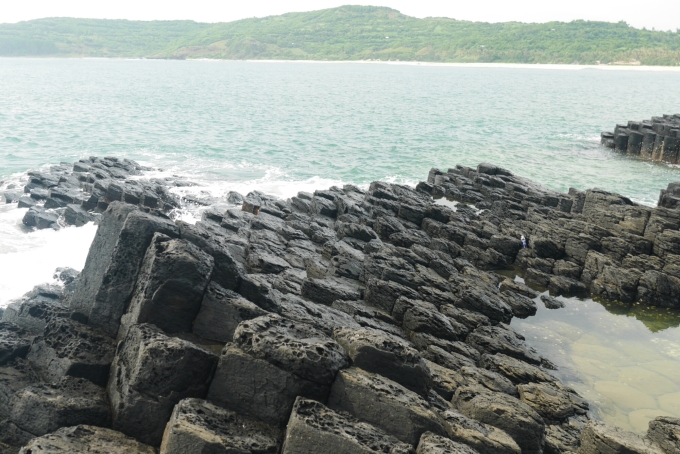 Ghenh Da Dai and all its’ the weird cliff formations

Sightseeing over, I headed out on the open road (Born to be Wild plays in the background).

AH1 is one of the main roads connecting Hanoi and Ho Chi Minh city, it’s not really a highway but for long stretches it is wide, straight and smooth;  I guess you could class it as an expressway. Unlike expressways in Europe it often passes through the center of cities along the way, and it seems the main thoroughfare is also the commercial center of the town because it is lined with shops, cafes and restaurants,  and there’s always lots of activity on the road side.

While it can be chaotic and noisy in the cities centers, as soon as you enter the countryside things calm down and the road shifts in character: it becomes narrower and more curvy and the shops and houses give way to the gorgeous Vietnamese scenery. There are so many potential photo ops along the way but if I stopped at all of them I would never get anywhere.  I did however snap a handful of photos on my way north, here they are: 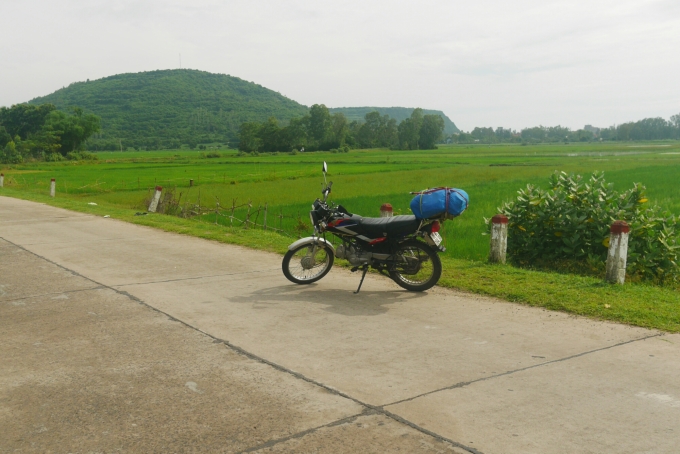 The essence of Vietnam, mountains and rice fields 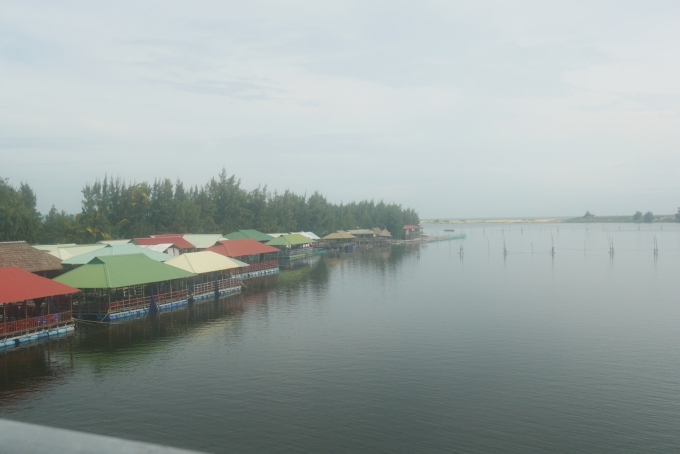 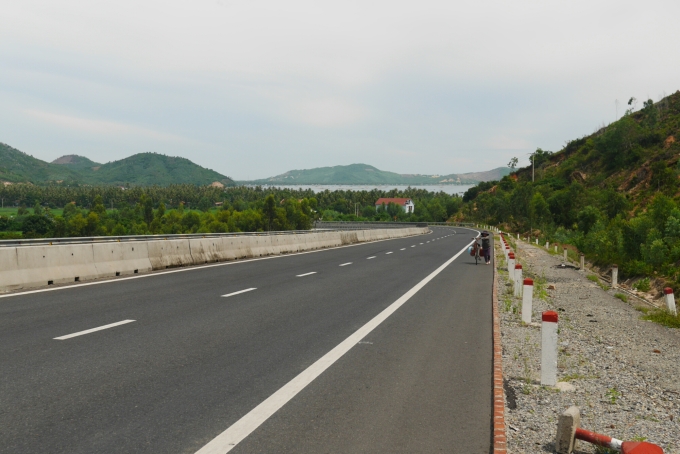 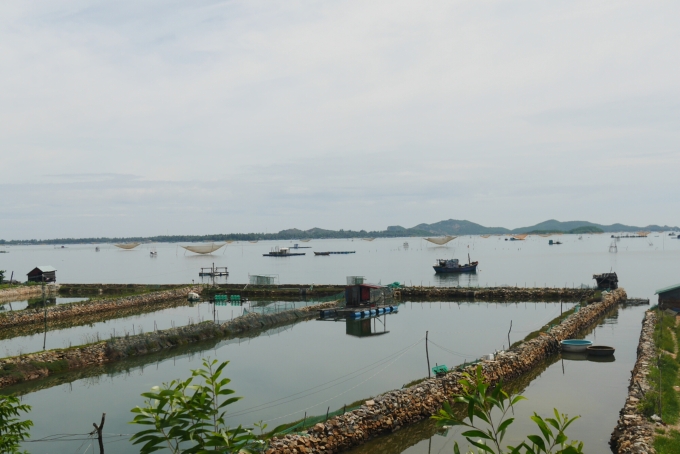 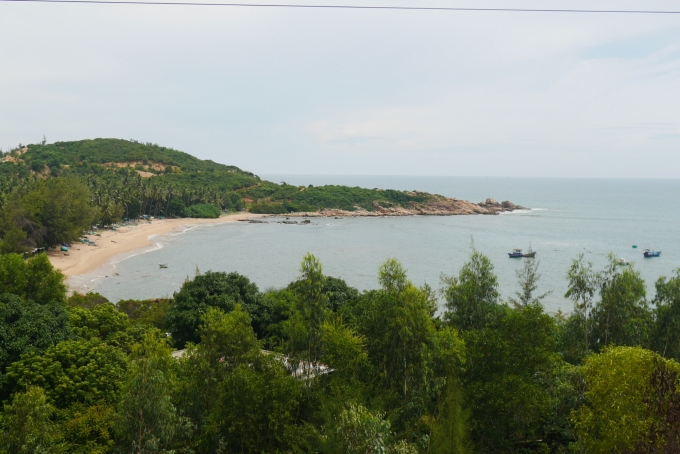 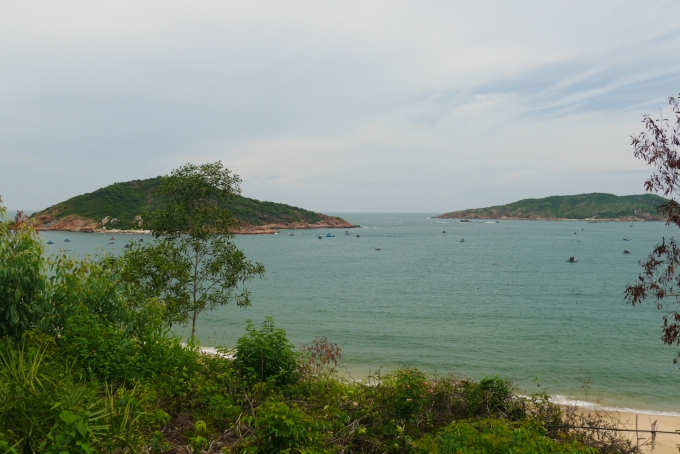 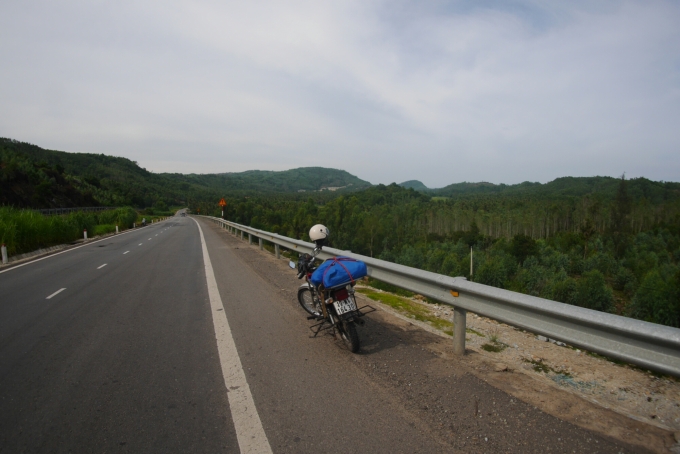 Like I mentioned, there are plenty of shops and restaurants along the road inside the city. Out in the countryside you will sometimes see signs with words like Com, Pho Cafe or Ca phe . These are restaurants and cafes and while the staff there seldom speak much English, I never failed to get some food with the help of a bit of sign language. Funny thing, I normally don’t like coffee but I really enjoy the Vietnamese ice coffee. I’ve even learned to say it in Vietnamese (ca phe se la for those who want to know.

Anyway,  when I got close to Quang Ngai it was only mid afternoon and I was still feeling alright so I decided to push on all the way to Hoi an. Shortly before seven in the evening, with only 25 kilometers left I had my first break down of the trip. Something snapped and the bike suddenly lost propulsion. It was the chain that had jumped off the rear sprocket and the engine just spun without turning the wheel. I started to push but luckily I only had to go about 100 meters before a nice local man came to help me. About half an hour later the chain was back in place and properly tightened. The bike actually felt smoother to ride after that I just hadn’t taken any notice.

Finally, around eight in the evening I rolled up to my hostel, feeling tired but happy I made it.